Given our passion and obsession with closing the food loop, feeding gardens instead of landfill, and cycling our waste into advantageous resources, here are ShareWaste’s tips and information on SCG (Spent Coffee Grounds). How coffee is being used to improve the quality of our soil, the Do’s and Don’ts of using coffee in your garden, and what exactly is SCG?

Waking up early, be it to beat the morning sun and jump in the garden or to hit the road and head to the office, can sometimes be a real struggle. We have all had those mornings where it seems you can almost hear your pillow whispering “just ten more minutes”. Luckily most of us have discovered and fallen in love with the miracle elixir that is... COFFEE. 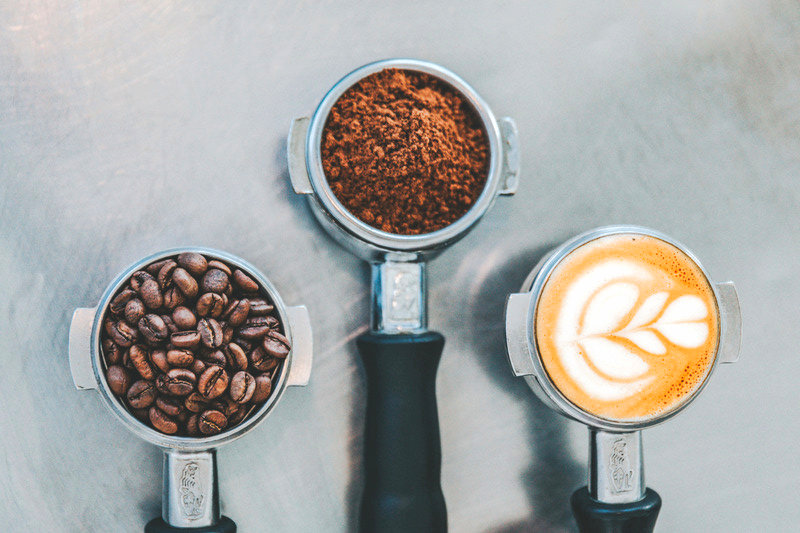 It is no mystery that we humans have a serious addiction to coffee. Coffee is the second largest traded commodity after petroleum and one of the most enjoyed beverages around the world. There’s nothing quite like the sight of steam rising over a fresh cup of coffee. However, as you may know, any pleasures enjoyed in excess can lead to imbalance and catastrophe. In the case of coffee, our insatiable appetite has resulted in one of the gardening worlds hottest new topics. Spent Coffee Grounds. Most commonly referred to as “SCG”. Spent Coffee Grounds are the waste product made in the final stages of brewing.

Each day, the world consumes an estimated 2.25 billion cups of coffee while an average cafe throws out around 80kilos of spent coffee grounds a week! Whilst we all do our best to keep that “keep cup” clean and by our side at all times, it is not only disposable cups that make their way towards the dead end that is landfill. Cafes ditch substantial amounts of SCG daily, and when sent to landfill they decompose and produce methane, a greenhouse gas with over 25 times the global warming impact of carbon dioxide.

Each day, the world consumes an estimated 2.25 billion cups of coffee while an average cafe throws out around 80kilos of spent coffee grounds a week

However, since the intensification of the coffee industry began compost pioneers, stinky hippies, greenies and gardeners alike observed this careless pattern of waste and decided to intervene. Diverting SCG from landfill and putting it to good use in their compost and gardens! Given the copious amounts of waste thanks to the popularity of coffee, let's not only think of ourselves when getting a coffee. By reusing and recycling the byproducts our garden can get a nutritious boost as well, stretching the overall lifespan of this cherished resource whilst simultaneously strengthening the overall sustainability of the coffee industry. 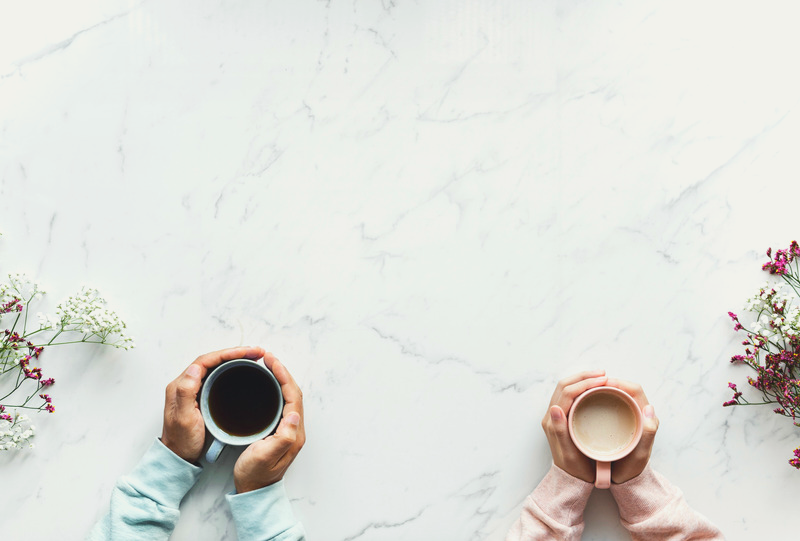 They are rich in potassium, magnesium and phosphorus and when added to soil provide a powerful boost of nitrogen and potassium (the first and third numbers in the fertiliser formula NPK). SCG on its own has a NPK Ratio of 2-0.3-0.2 It can be used directly onto your garden, however is most beneficial when added to and used alongside organic amendments such as compost, vermicast, manure and biochar (charcoal). These amendments provide additional nutrients, enhance water holding capacities, improve soil structure, and increase biological inter-activity and diversity.

The most obvious destination for any organic waste is the compost bin. So what do SCG’s do for your compost? SCG’s are a powerful nitrogen element to compost heaps. An excellent activator to get your heaps hot and steamy! They further develop complex structure so as to absorb and hold moisture which is key to every compost pile. An added benefit for all you waste conscious city slickers is that they are one of the few sources of nitrogen ubiquitously available all year round!

SCGs are a nutrient hot hub! They are rich in potassium, magnesium and phosphorus and when added to soil, provide a powerful boost of nitrogen and potassium

Bacteria dominant Vermiculture systems (worm farms) thrive with SCG. Add it to soak up any nasty odours, whilst simultaneously juicing up your little wiggly workers with the good stuff. They love it! A recommended addition of SCG would fall at no more than 20% to your whole compost ratio.

Spent Coffee Grounds and baking soda share many common domestic uses. Both baking soda and SCG’s love to eat odour. Place an open jar of SCG’s at the back of your fridge or in a cup in your car to eliminate the buildup of unwanted odours. Introducing SCG’s into your beauty regime will do also do wonders. For a zero waste at home face scrub or beauty blend try a mix of avocado, coconut oil, and a small amount of SCG. The sand like structure of SCG will act as a scrub and help gently scrape off dead skin cells. You’ll be glowing AND you’ll smell great! 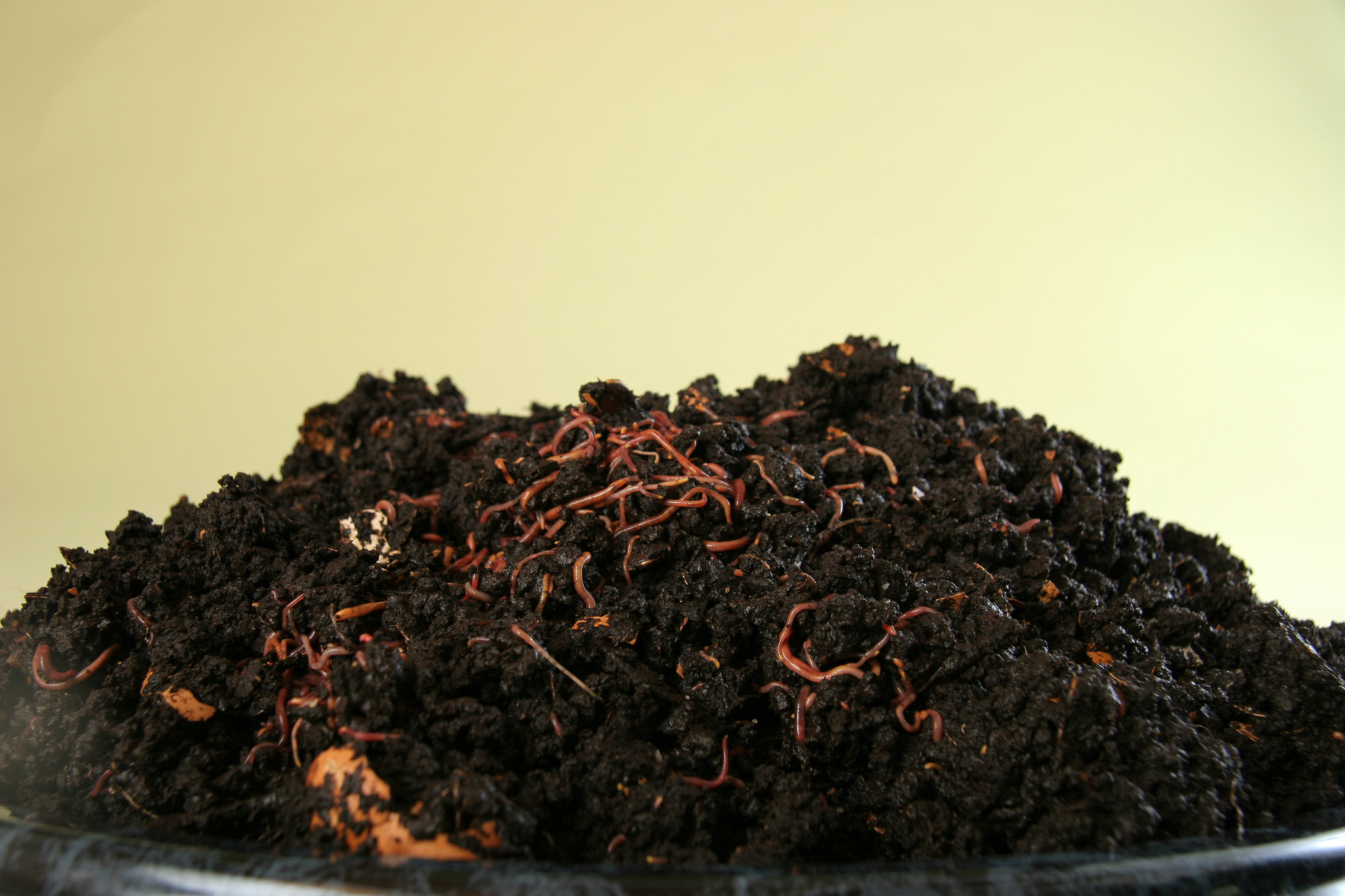 SCG can and have been used as a substrate for growing your own gourmet mushrooms at home! Although only appropriate for specific varieties of fast growing mushrooms, such as White Oyster Mushrooms (Pleurotus Ostreatus), this added reuse component of SCG is extremely useful for those who want to nurture a grow at home lifestyle and minimise waste.

They may look like they need a coffee, but many gardeners would tell you that slugs could not think of anything worse. A sprinkle of fresh spent coffee grounds around the right plants may do the trick in controlling pest numbers and deterring unwanted slimy visitor! As always, when adding new elements into your garden, start small to acclimatise the system to the new addition. Overloading your garden with SCG in one big hit could be too much for some of the more sensitive plants to handle. 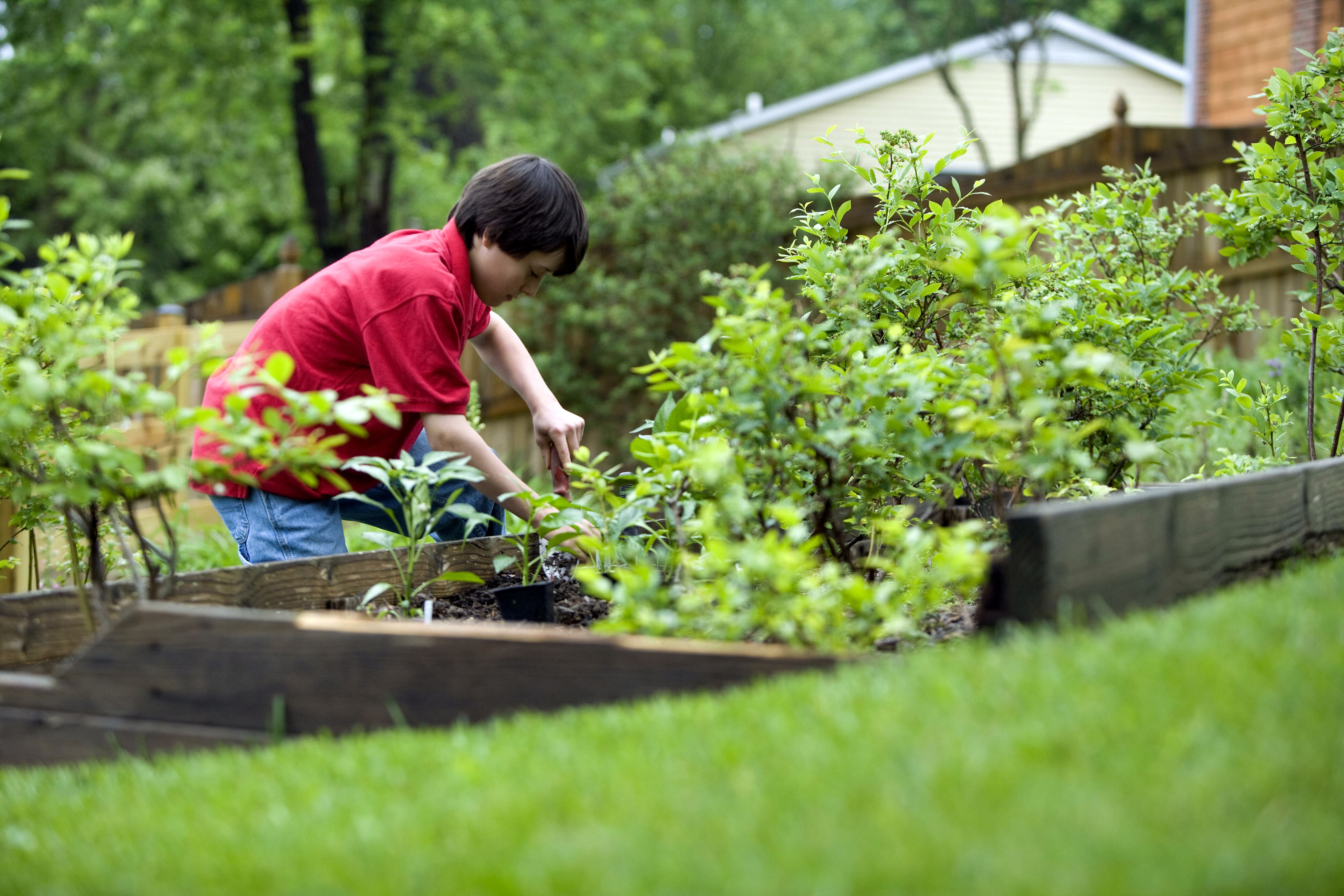 Despite popular belief, SCG’s aren’t nearly as acidic as commonly thought. The acidic quality found in roasted coffee is water-soluble, so by the time your coffee has been brewed the grounds have an almost neutral pH-level (average SCG rates 6.9 pH). This, in addition to concerns about pH levels rising post pure SCG use have been proven unlikely by a study conducted by Dr Stephen Livesley and Sarah Hardgrove from the University of Melbourne.

As always, when adding new elements into your garden, start small to acclimatise the system to the new addition

Start by incrementally adding new components to your garden, to allow affected areas to gradually adapt to the new changes. As such, we recommend adding SCG’s to your compost to allow for further decomposition of any unknown toxic components, and for the improved water holding capacity benefits to fully come to fruition. On a personal note, after years of experience using SCG’s, myself and multiple other SCG users have nothing but positive things to say.

After all is said and done, I think you have earned yourself another cup. Time to race to your nearest coffee shop and ask for a lend of their sweet SCG. Most coffee shops will be more than happy to help you out, and getting to know your local barista can also have its additional benefits! Time to take full advantage of this underutilised waste product and get composting! Mmm.. Maybe just a quick coffee first...